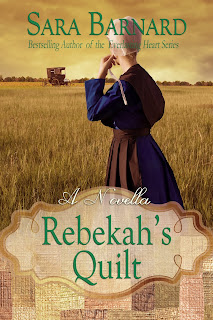 Purchase link : www.5princebooks.com/buy.htm
Who can Rebekah trust when the line between English and Amish becomes blurred?
An Amish Settlement. An English stranger. The Blizzard of 1888.Rebekah’s mother, Elnora Stoll, is the finest quilter in all of Gasthof Village but it seems Rebekah has inherited none of her skill. It’s not until the arrival of a mysterious English stranger that a lifetime of questions are answered and Rebekah, her special friend Joseph Graber, and the entire settlement of Gasthof Village learn the true meaning of what it truly means to be Amish. 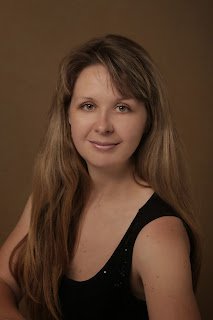